This author has yet to write their bio.
Meanwhile lets just say that we are proud MatildaSue contributed a whooping 120 entries.

“I see music as an integral part of any design process. I think everybody does … but maybe that’s not true. It’s an important part of the hotel experience, for better or worse. Music can be disruptive or it can enhance. Sometimes you don’t know it’s there, but it becomes a part of […]

“Art is the proper task of life. ” – Friedrich Nietzsche

“Art is not what you see, but what you make others see.” – Edgar Degas

According to new research conducted at the University Of Southern California, a pop song’s chart success may come down to simple lyrical repetition. After analyzing 2,480 songs released over a 54-year period, researchers found that a song’s likelihood of chart success increases depending on the number of times its chorus is repeated.  Read More

5 Steps to Tame Our ‘Lizard-Brained’ Resistance to Success. Read more…

“The man who moves a mountain begins by carrying away small stones.” – Confucius﻿

A Writing Retreat by Rail, From Paris to the Côte d’Azur, Read More… 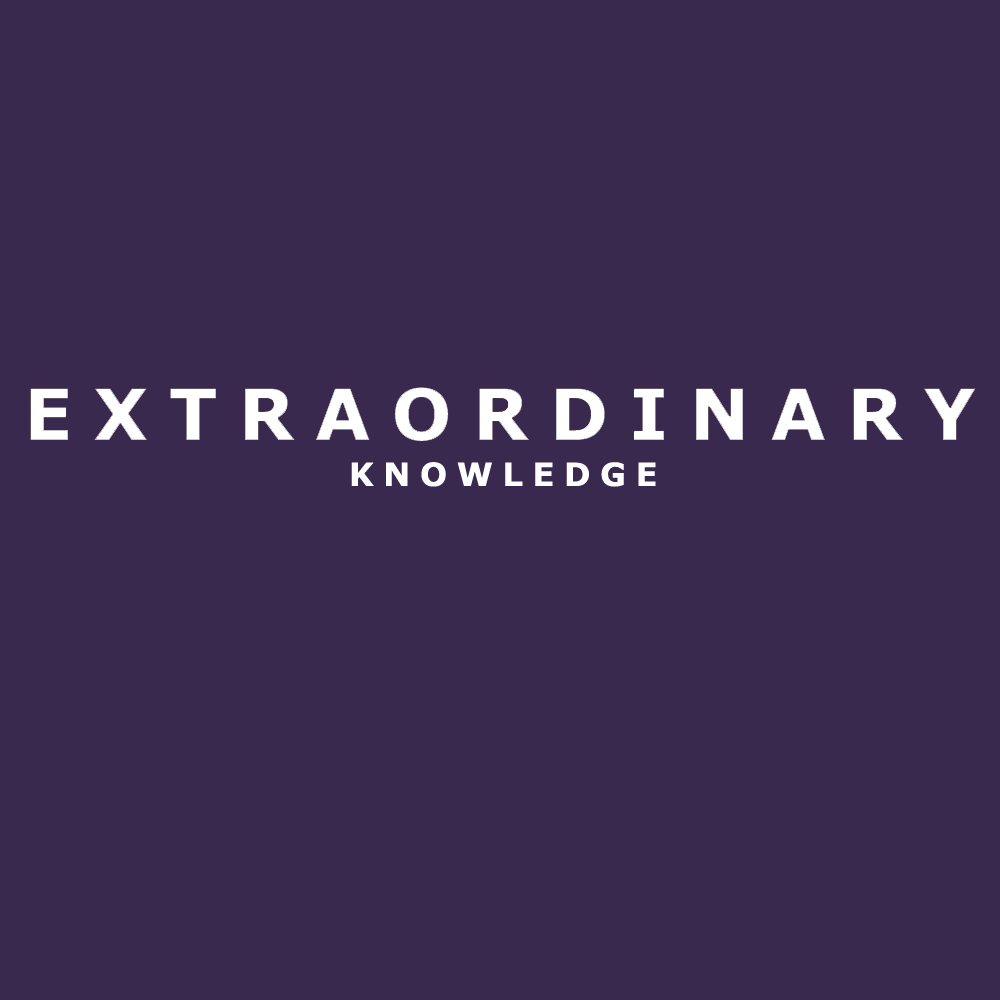 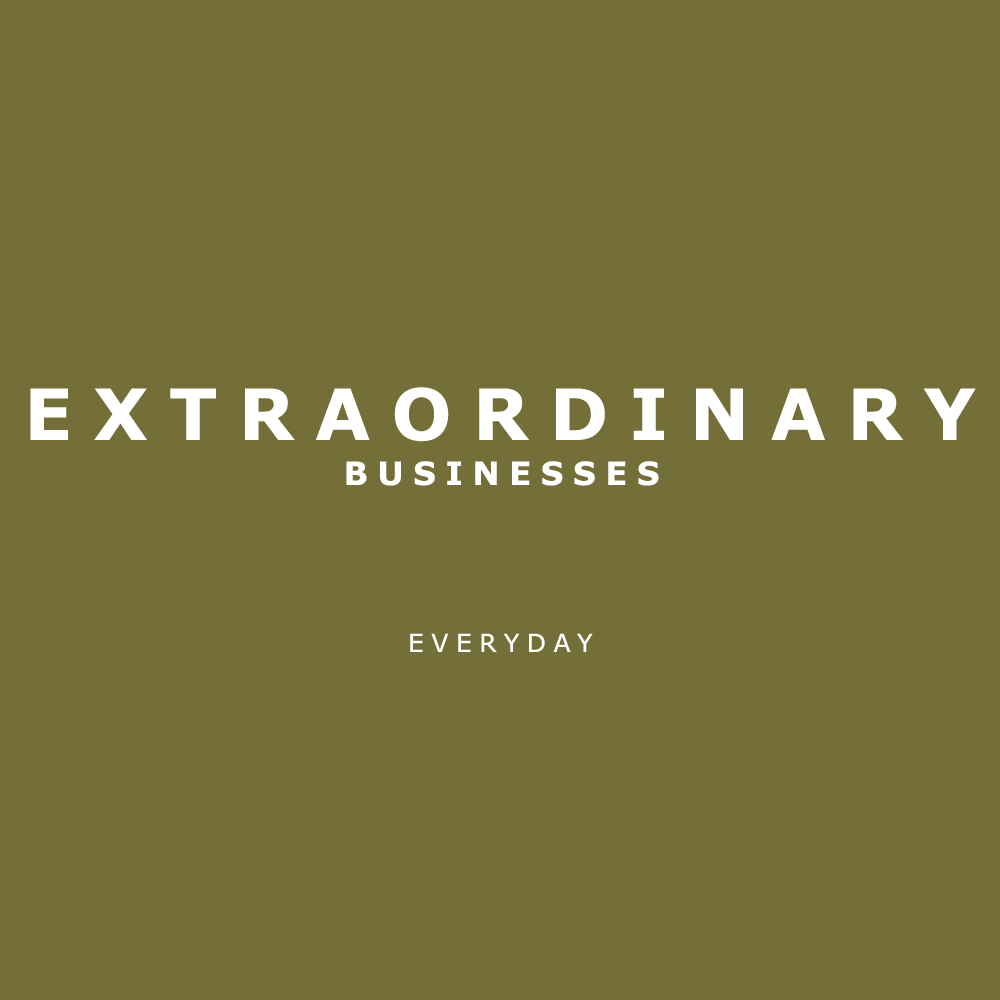